Worldwide Album Release -  I Was There

Roderick Newport is back again with his 5th Solo Album Release. This full length album is available on all Online Download and Streaming Services as well as sold (or can be ordered) at most record stores.

The Cd is available at The Music Shoppe in Harrison Ohio.

Something Old, Something New - Album Notes

Just several months after the release of his third album “Pendulum Swing”, Roderick Newport is back with his fourth album titled “Something Old, Something New”. This album mastered by Jeff Monroe @ Group Effort Studio’s is a collection of new and previously released singles. Special guest appearances include Kyle Caldwell playing bass on Christian, Tennessee and Another Way and Jeff Monroe playing drums on Hey Night!. All songs where written, recorded, produced and played by Roderick Newport @ Perfect Day Recording Studio.

Something Old, Something New Cd

I didn’t plan on releasing an album this year until my wife Sheila said “you’re going to release an album this year”. Not knowing where to start my journey, I began with a box of old tapes. The first tape I listened to I could hear my 14 or 15-year-old self enthusiastically sing to my cousin Mark a new song I had written called “Fly Higher”. He didn’t seem too impressed afterwards, but was nice about it none the less. The next tape I picked up marked “1995” seemed too intriguing not to give a listen to. On that tape I heard myself play and sing a song called “Honkey-Tonk Headache” I had written the night before to my friend Evan. He afterwards, like my cousin didn’t seem impressed but was nice about it. It was those songs that led me on my path to writing the rest of the album. From songs like “Tunnel Hill” and “Bumpy Truck” which tell of great times I had as a kid to “Where I’m Going” and “Where You Belong” which tells of my love for God, I tried to show how the people around me have influenced me and my writing.  I tried to sound like my Grandpa playing the fiddle, even went as far as to use his old fiddle strung with the strings he last played on. It was his old rosin I used on his bow to make it sound, sort of like Grandpa. I tried to sing like my Dad and pick guitar like my friend Paul and play bass like my step-son Kyle and my late friend Evan, it’s all there. It’s those that I have had the pleasure to play music with, share a stage with, record with and learn from, it’s all there. Jeff Monroe who mastered this album, I must ask him several hundred questions a year about mixing and recording, it’s all in there. But mostly I am encouraged by my wife with her constant praise and support. And when I let her listen to a new song I have written, she may not always be impressed, but she is always nice about it.

Our song "Remember the Future" is getting considerable airplay and attention on European Christian Metal radio stations and streaming websites.

We thank you and welcome our new listeners from across the pond. 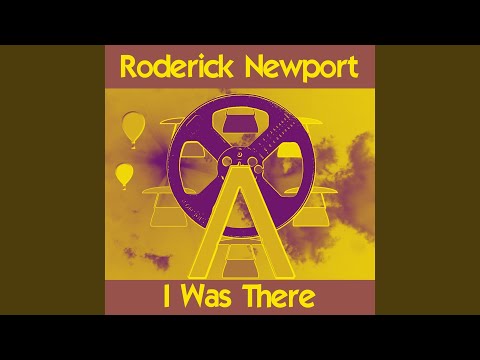 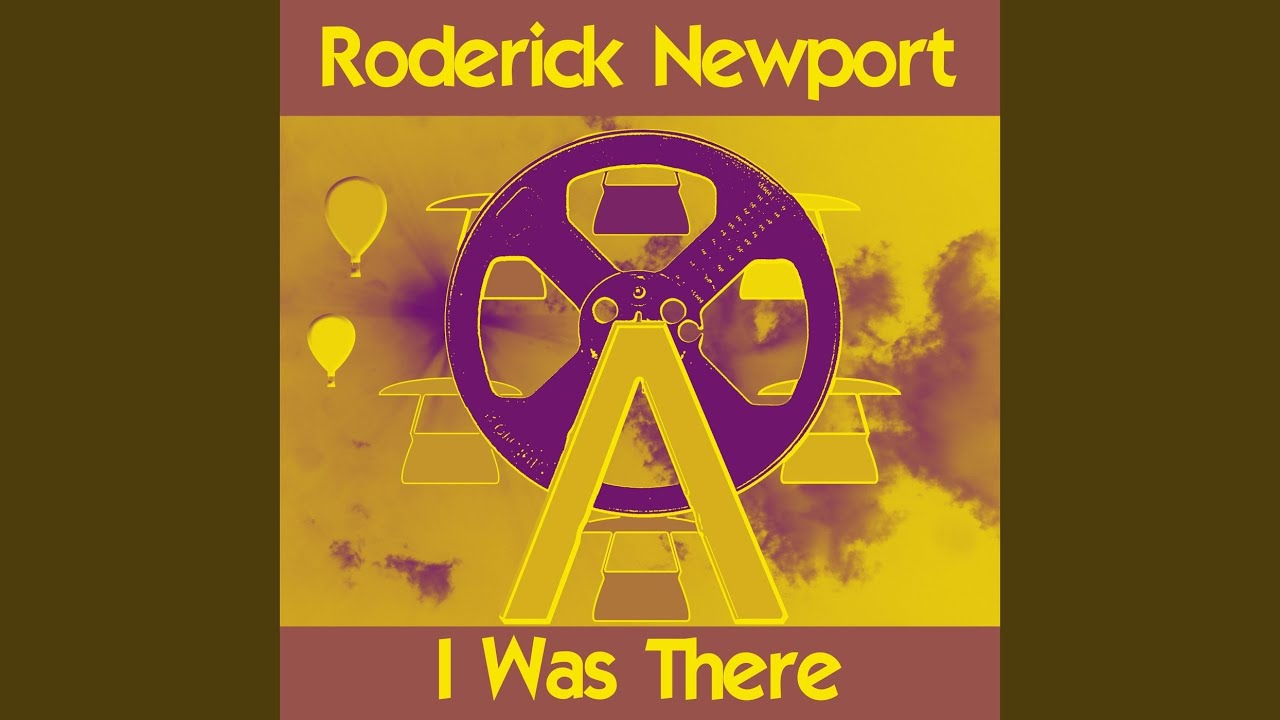 Something Old, Something New
70 views - 0 comments